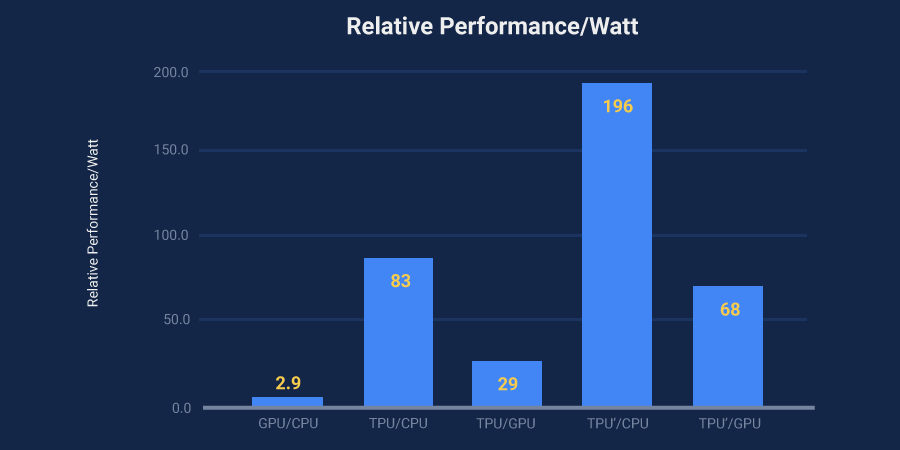 Google claim that without these chips they would have to double the number of data centers they run.

Personally I think that the UK’s National Environment Research Council (NERC) missed a trick in ignoring the results of their own public poll when naming their new polar research vessel.

The poll results where overwhelmingly in favour of naming the vessel RRS Boaty McBoatface. Unfortunately, ministers went for the much safer fourth-placed option of naming it after beloved nature broadcaster Sir David Attenborough.

In terms of engaging the public with science, every time RRS Boaty McBoatface was mentioned by the media people would have paid attention. Instead the message is “So much for democracy.”—reinforcing the opinion many people hold about politics today.

I’m not likely to forget that now, am I?