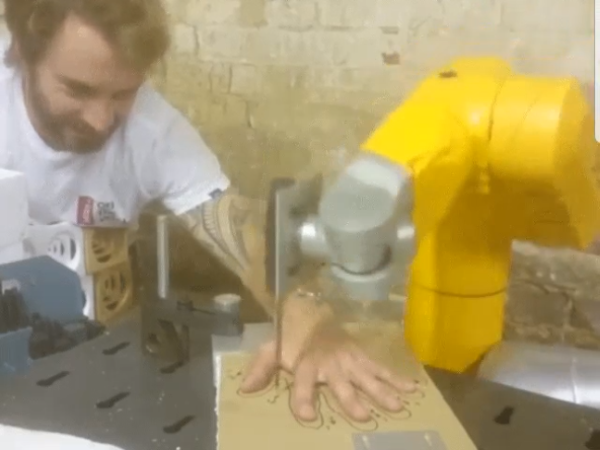 I tend to listen more to opinions when people have placed money on their espoused outcome—having “skin in the game”, as Nicholas Taleb calls it in his latest book.

However, this robotics developer seems to have gone one better. He literally has skin in the game.

Good scientists aren’t supposed to experiment on themselves, but I will feel better if the first people to use autonomous cars are those who built the guidance systems.